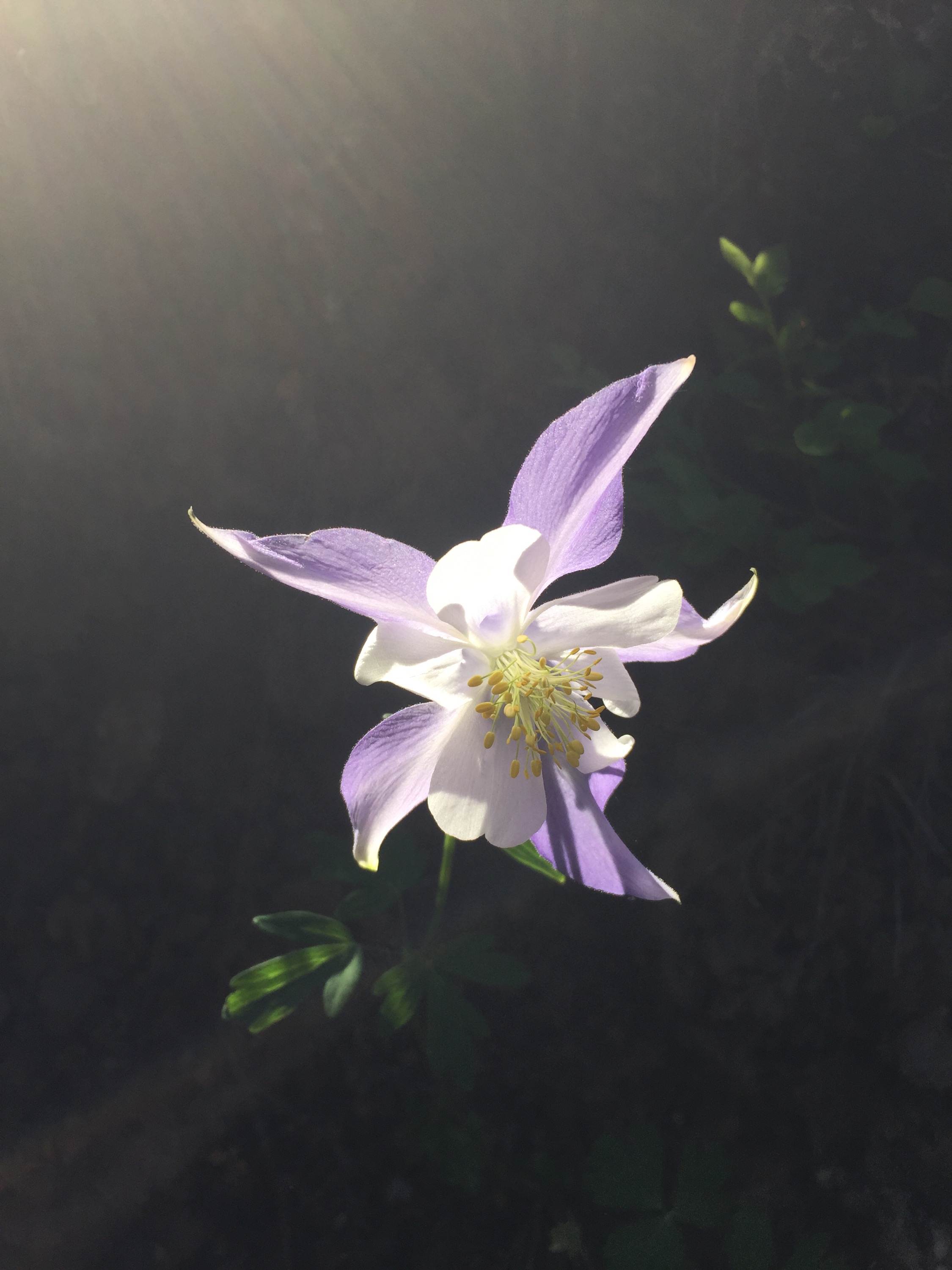 Camino del Norte is fondly referred to as Camino on Steroids.  The Camino del Norte route begins at the French and Spanish border in the town of Irun. Along the way, Camino del Norte merges with Camino Primitevo which is the oldest of the Camino paths.  The del Norte  path hugs the coast in northern Spain and travels along the the Bay of Biscay (Atlantic Ocean). As the various rivers merge into the ocean, the path must climb up the mountain to cross these rivers and come down again, and hence the name Camino on Steroids. The distance is slightly more than Camino France’s, but the elevation gain is what makes this Camino more strenuous.

We are  heading out to Frankfurt, Germany today. We will take another two weeks to visit Frankfurt, Munich, Berlin, and Paris before we end up in Irun to begin our Camino walk.

We say goodbye to our wonderful girls. 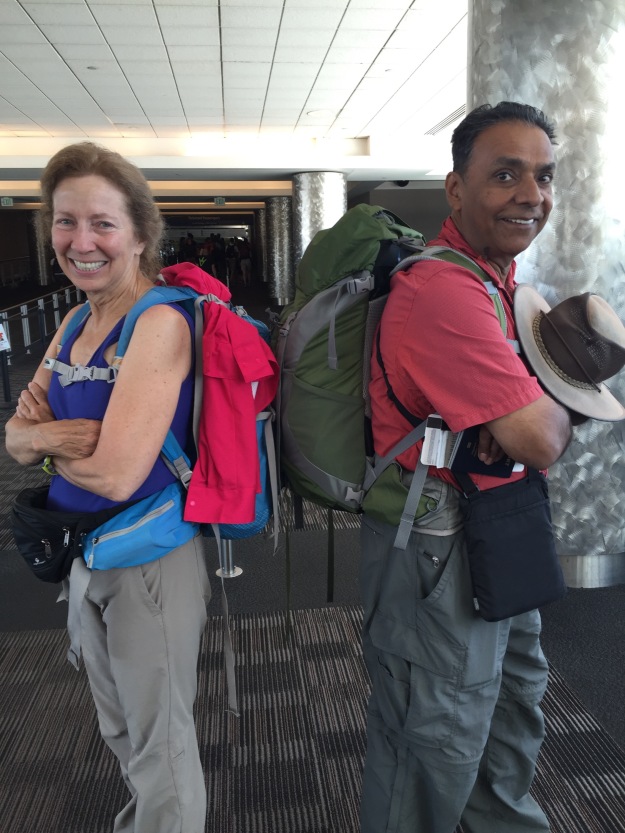 At the airport, getting ready to go through security.

Looks like our first hitch! Out flight to Houston is delayed which means our connection to Frankfurt is shot!

Fortunately, we now have direct flight to Frankfurt. We will leave 3 hours later than planned but will arrive in Frankfurt half an hour early.