We had two wonderful, relaxing days in Gijon. It was now time to move on. Based on our conversation with the Tourism office, we decided to jump out of the big city by taking a bus out of the suburban jungle back to the villages.

We met Kathi and Klara, with the same idea in mind, at the bus station.  Both of these German girls we had met in Rebadesella where they started their Camino and were our bunk mates at the beach hostel. We were also in the same albergue in La Isla.  After 3 solid days of hiking they looked to be very seasoned Camino walkers. 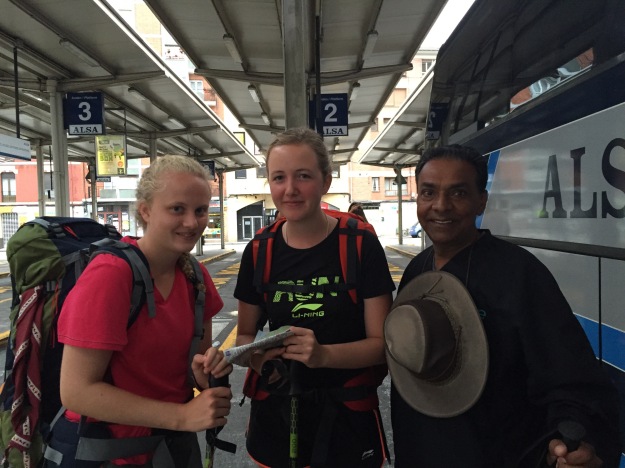 We got off the bus at El Pito in the hopes of visiting the Palacio Selgas where works by Goya and El Greco are displayed. Alas, Sunday got in the way again, as the gallery was closed. 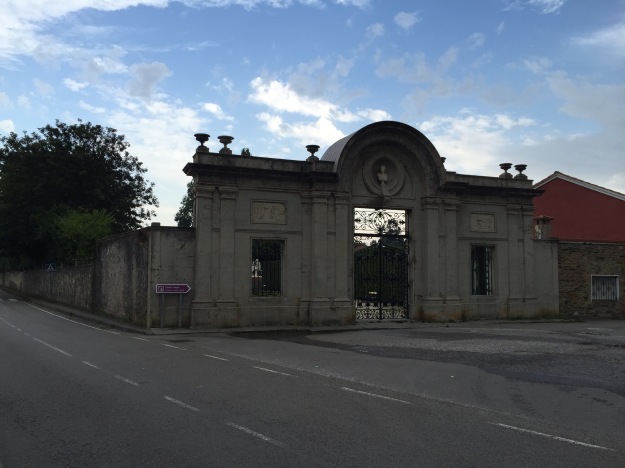 We met Pepe in the cafe before we began our walk. He had been to America back in the seventies as part of the Spanish navy and was happy to practice his poquito English as we tried our Spanish.

We were back to our familiar Camino signs and arrows, feeling alive again (it’s amazing what a couple of days of rest will do for one). 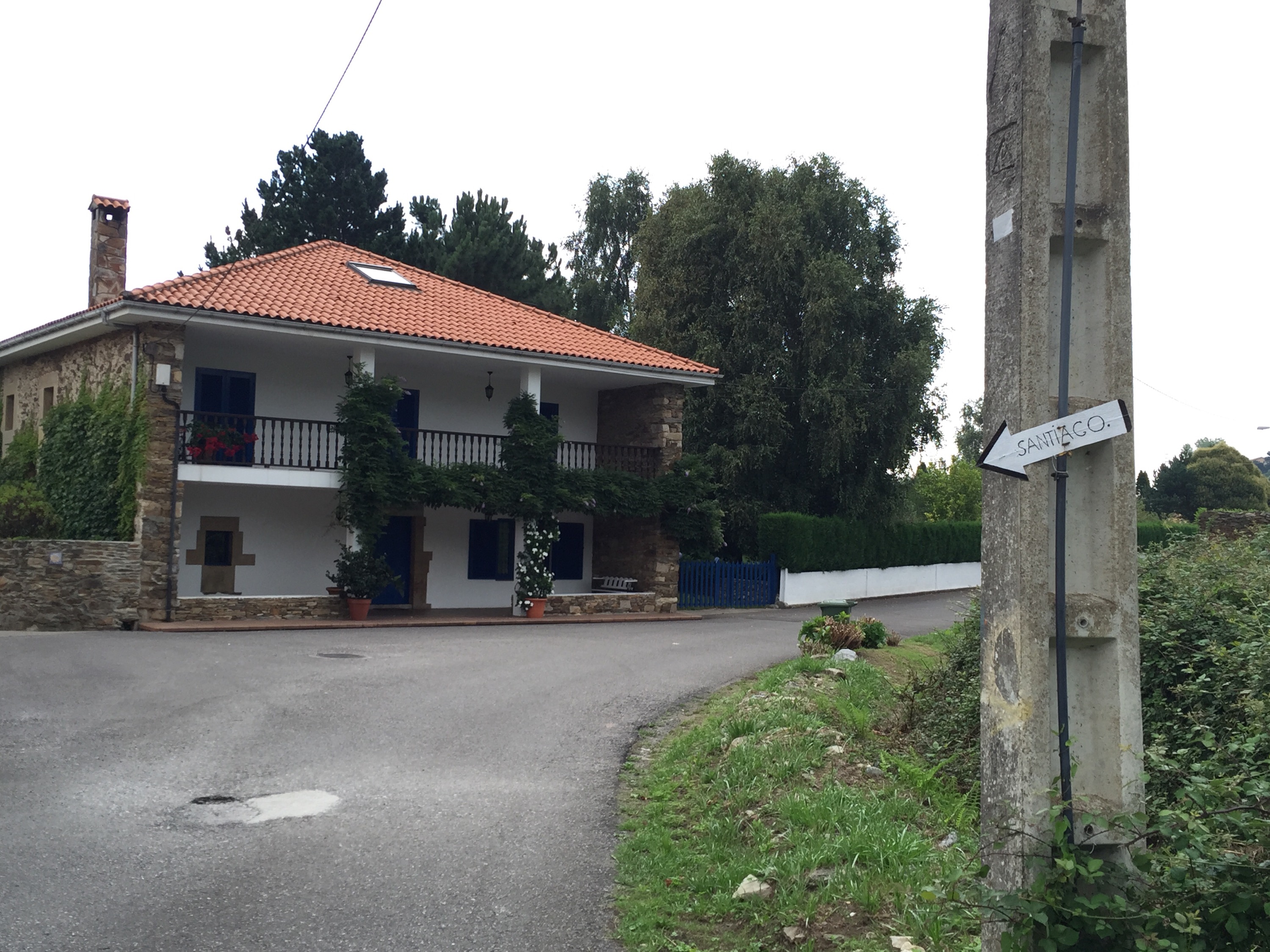 We were once again in the lush green undulating mountains. 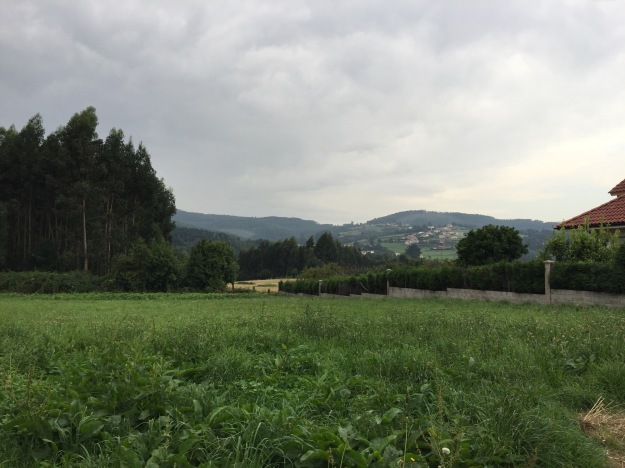 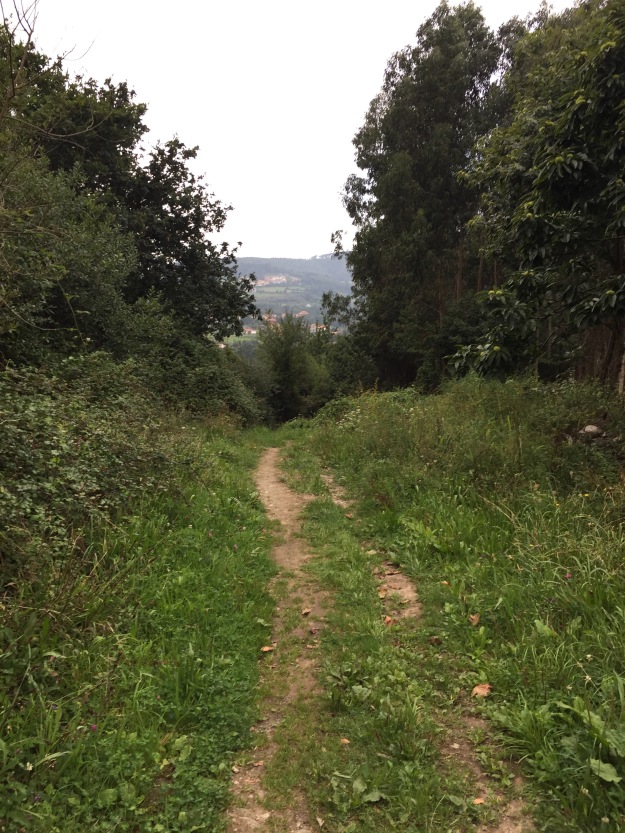 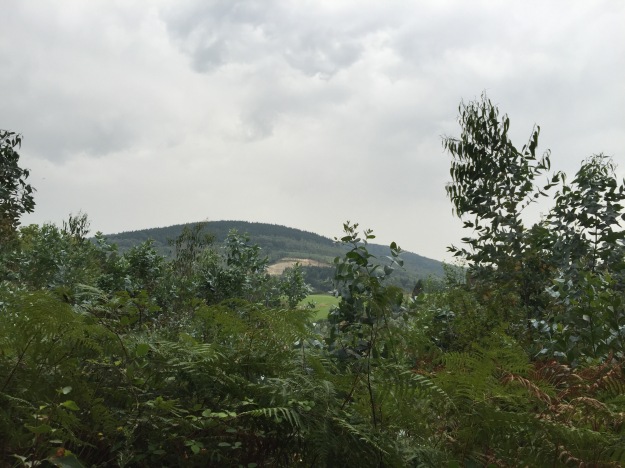 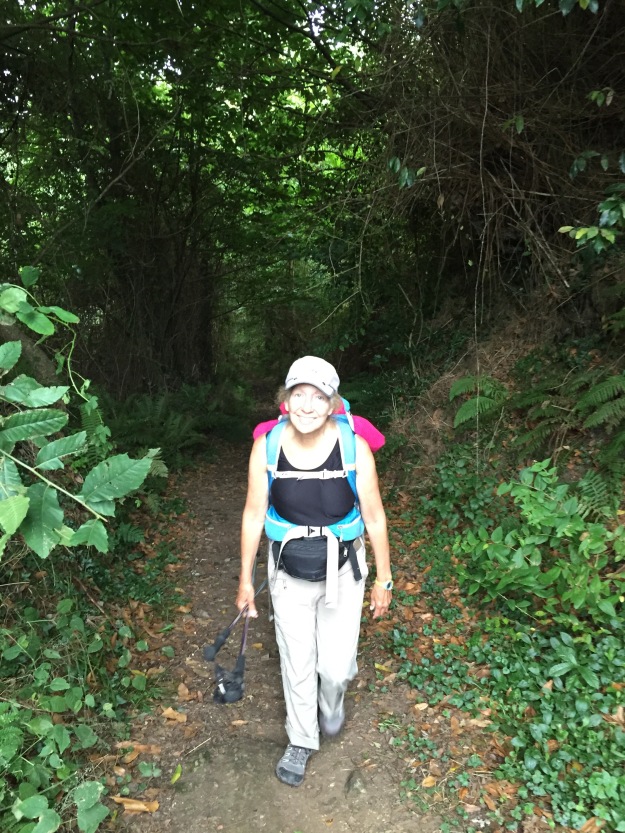 Along the way we met Philip and Martin, two Austrian young men, who started their Camino just yesterday. 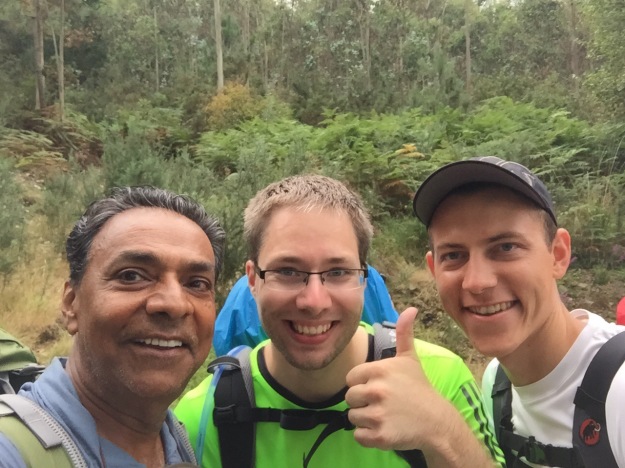 We finally found a nice spot for lunch with a wonderful view of a beach. 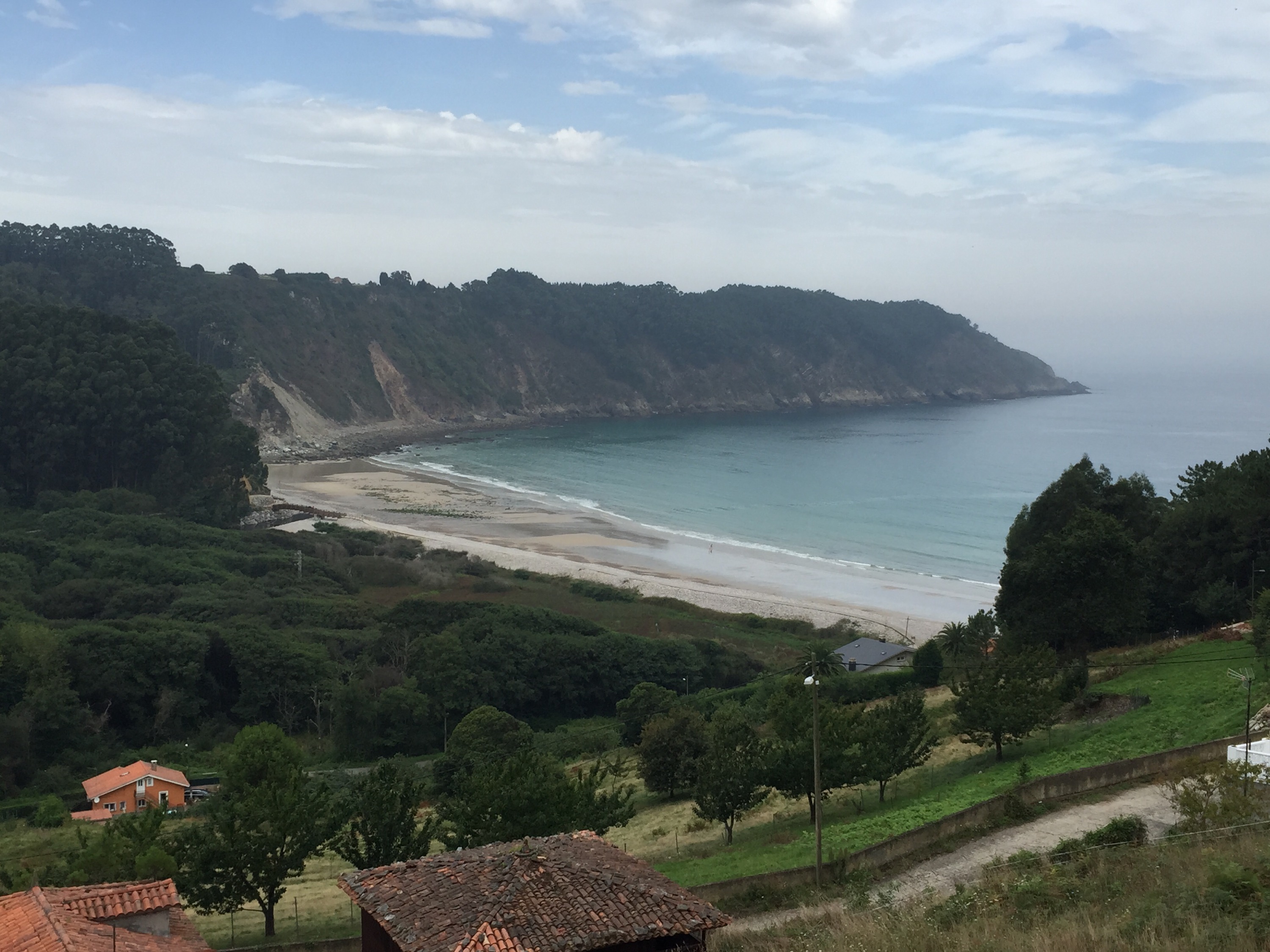 Overall the day was fairly hazy with a few minutes of rain showers and a little bit of sunshine.

After 14 km, we are now settled in the  small  town of Soto de Luina for the night. 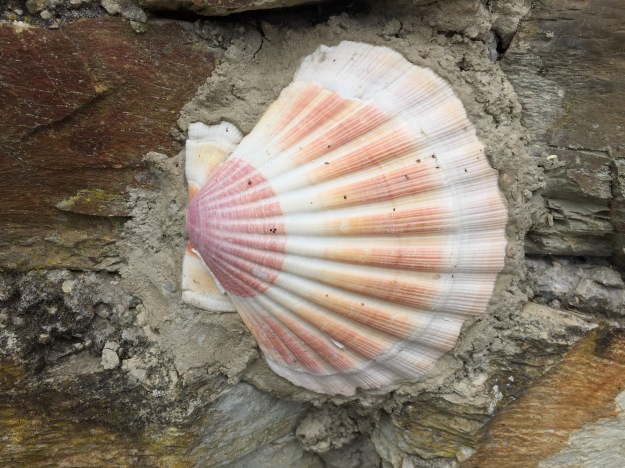 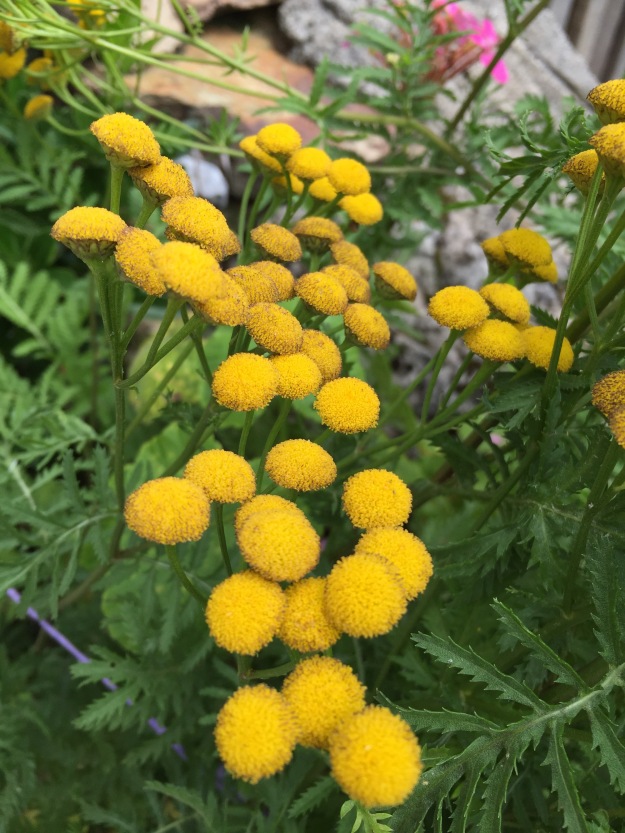 5 thoughts on “Back in the saddle again”