Last Night we left Munich by night train for Berlin. Thanks to the bunk bed, we had a restful journey!

I was not prepared for the Berlin I witnessed today. A hundred years of economic, and ideological contrasts has created an interesting city which has figured out a way to thrive despite complete destruction only 60 years ago. They show the contrasts of Facism, communism, and capitalism well.

We arrived in Berlin at 8 am and after dropping our backpacks, we immediately headed out to explore the city.  We walked through the Grober Tiergarden (second largest after Munich’s English Garten). 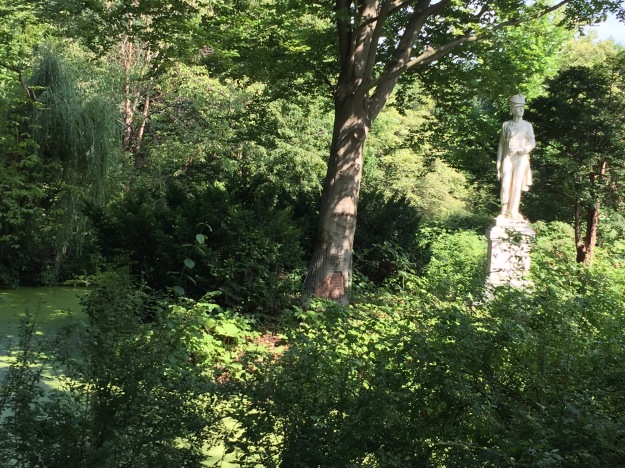 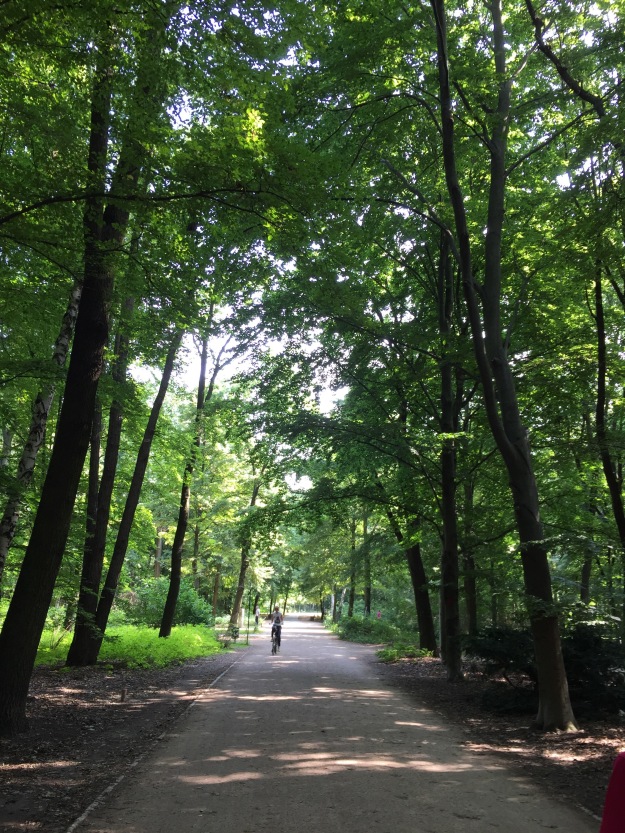 The garden led us to the Brandenberg  Gate, the iconic Berlin landmark from the15th century. 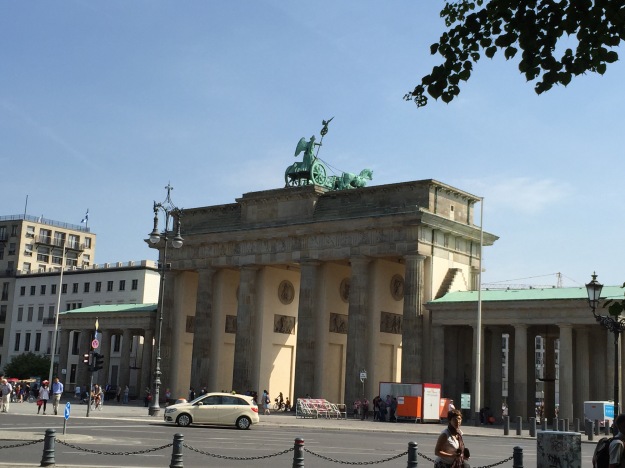 The holocaust museum near the gate is simple yet powerful in its imagery and size. 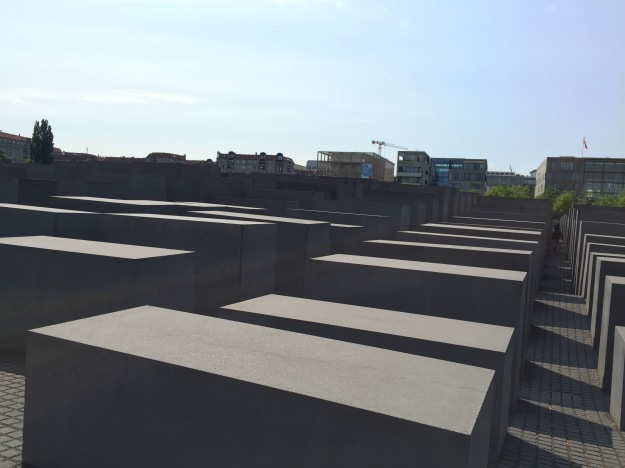 Berlin won’t be Berlin without the Berlin Wall plastered all our the city pointing out the contrast in its stark reality of how time and prosperity changes with freedom. 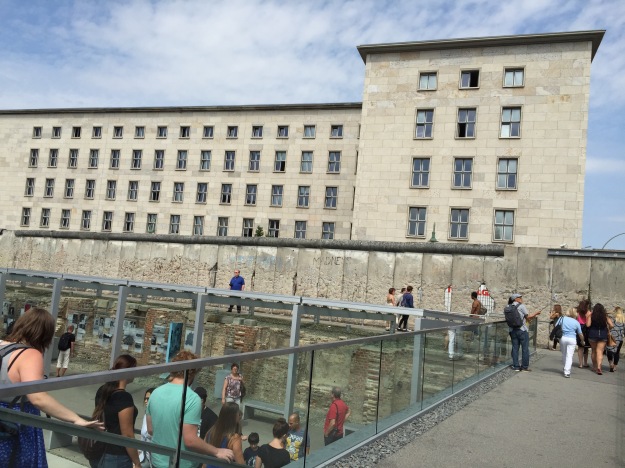